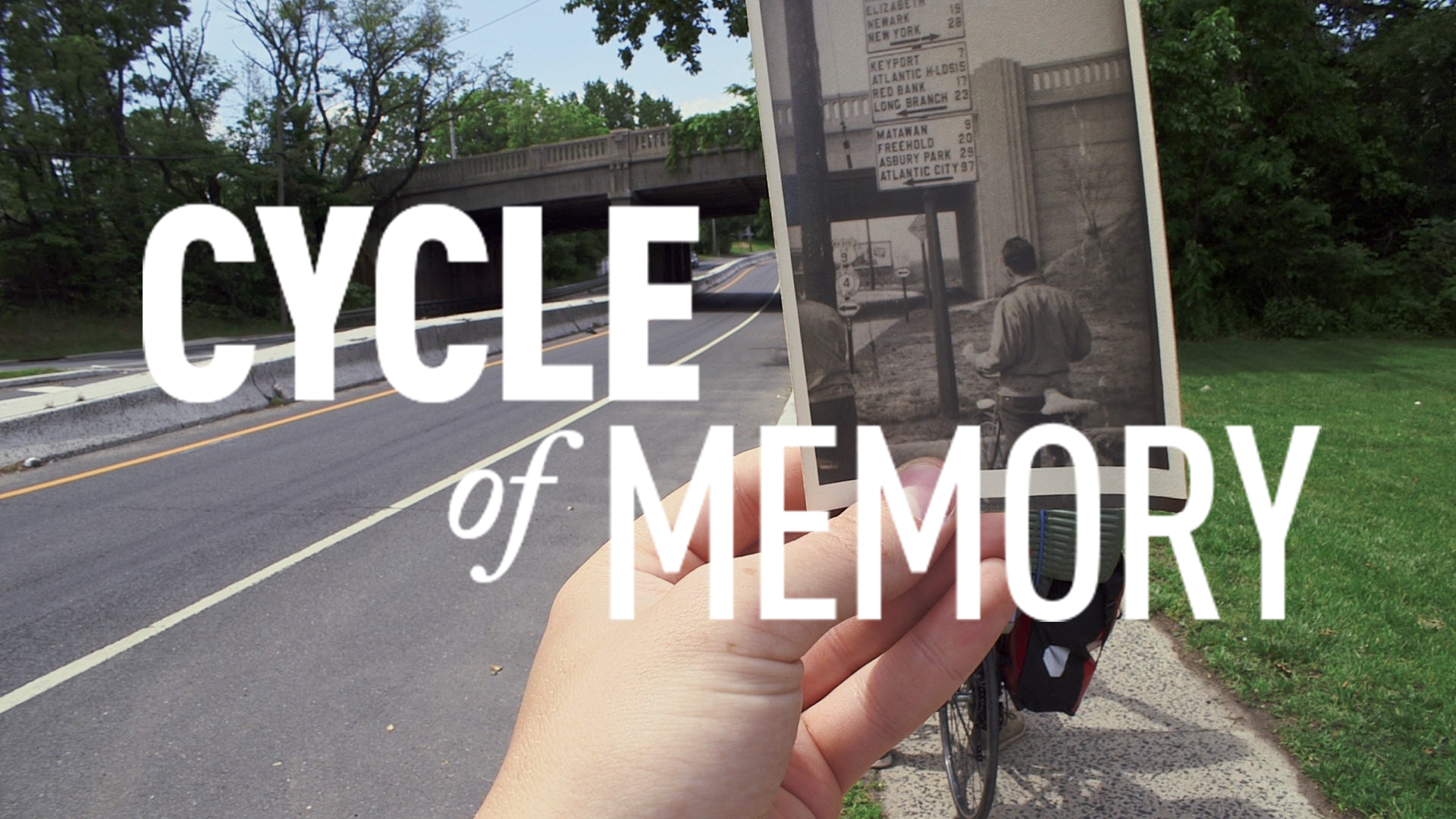 Join Bristol Dementia Charities for a free, online film that shows the power of love and family connection in a new light this April

“On a crisp spring morning in 1945, two teenagers set off on their rickety bicycles for Philadelphia. For George and Mel, Depression kids born to Jewish immigrants in a Brooklyn ghetto, this bike ride was their escape, a claiming of personal freedom. It was an adventure they would remember for the rest of their lives—until Mel lost his memory to Alzheimer’s.” So writes Alex Leff, filmmaker and grandson of Mel. More than 70 years later, Alex and his brother Koby recreated their grandfather’s 100-mile cycle ride from New Jersey and recorded their experiences in a film. It’s a film which is evocative of time and place, is deeply personal and often poignant. This is the story of one American family’s experience of dementia, and one man’s struggle to hold on to his most cherished memories, but it inevitably opens upon themes which people affected by dementia anywhere will recognise. To see the two-minute trailer, please visit https://www.ashbournefilms.com/ Bristol Dementia Charities Network* invites you to watch this film free at home and later to join us, the filmmakers and others in an online live discussion. The film can be viewed online between 21st April and the 28th April. The live discussion will also be held online, on Thursday 28th April, 6 – 7pm. The film is just 70 minutes long and can be watched at a time of your choosing via a private link which we will circulate a week before the online discussion. Please note that this is a private viewing hosted by BRACE by kind permission of Ashbourne Films, and this film is not generally available to the public at this time. * Bristol Dementia Charities Network is a collaboration between BRACE, Alive Activities and Bristol Dementia Action Alliance