Marta took her dementia research PHD at Bristol University, between 2011 – 2015, which was fully funded by BRACE.

Marta’s PhD project explored the relationship between two proteins, amyloid-beta (Aβ) and alpha synuclein (α-synuclein), that are found in the brains of people with dementia. These proteins have been under interest for several years due to their involvement in disease mechanisms in Parkinson’s disease (PD), dementia with Lewy bodies (DLB) and Parkinson’s disease dementia (PDD). 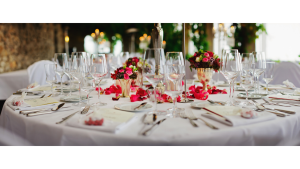 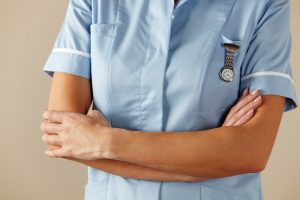 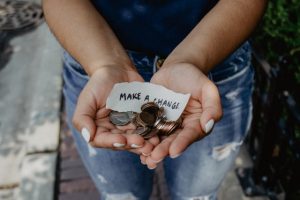 BRACE is looking for a Digital Fundraising & Events Administrator