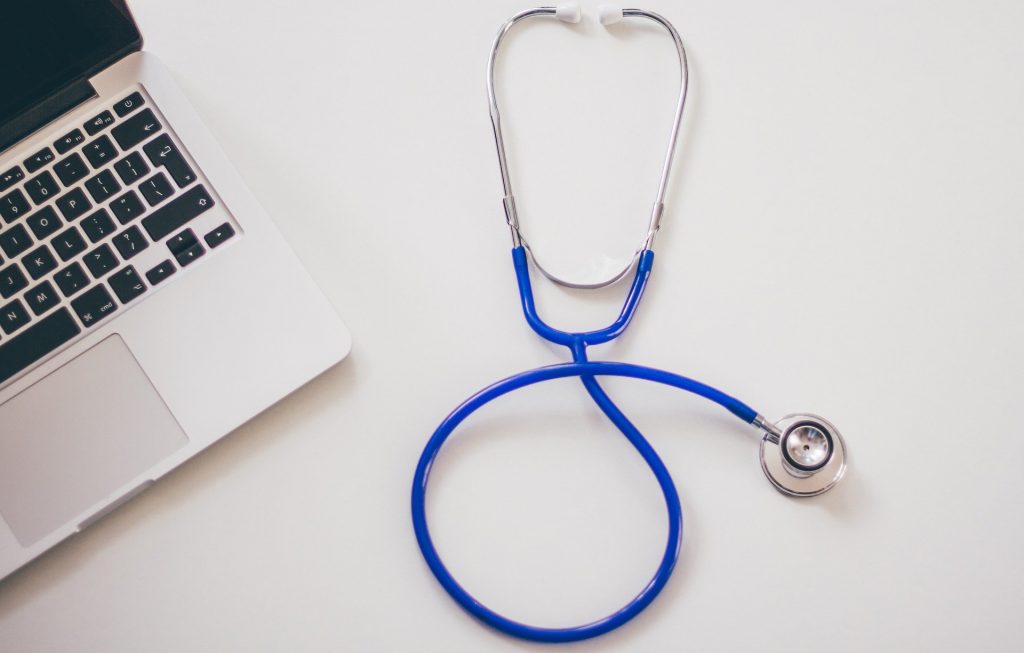 We are proud to announce Dr Alfie Wearn has recently been awarded his doctorate, with BRACE’s support, for his dementia research project into earlier diagnosis of Alzheimer’s disease.

During Alfie’s PhD, he worked on a BRACE-funded project and he is now able to continue his research because of BRACE funding.

Here are a few words from Dr Wearn about his BRACE funded work.

Despite many years of trying, it is proving extremely hard to find effective treatments for dementia which can effectively slow it down or stop it getting worse. One reason for this is that we may be trying to treat it too late – when daily life is already significantly affected by dementia.

Earlier diagnosis of Alzheimer’s disease, the leading cause of dementia, is therefore an extremely valuable goal, as this may help us identify “at-risk” patient groups, enabling clinical trials to target dementia even earlier.

Detecting very subtle damage to the hippocampus, which might be a very early sign of Alzheimer’s disease, might require more rigorous testing of the hippocampus. We found that by testing people’s memory after 4 weeks and measuring the size of the hippocampus using magnetic resonance imaging (MRI), we can predict which people are most likely to experience cognitive decline ( over the next year, despite having no other cognitive symptoms.

This is an exciting find and may present a potential new screening test for identifying Alzheimer’s disease much earlier than is currently possible. As a result of this work, BRACE have kindly agreed to fund further exploration of this finding, by enabling us to include the new 4-week memory test in the much larger European prevention of Alzheimer’s disease (EPAD) trial.

Thank you to Dr Wearn for his dedication to dementia research and thank you to all of our wonderful supporters who have given donations to fund dementia defeating doctors.

If you can afford to, please consider making a donation below to ensure the future of dementia research is protected. Together we will defeat dementia!