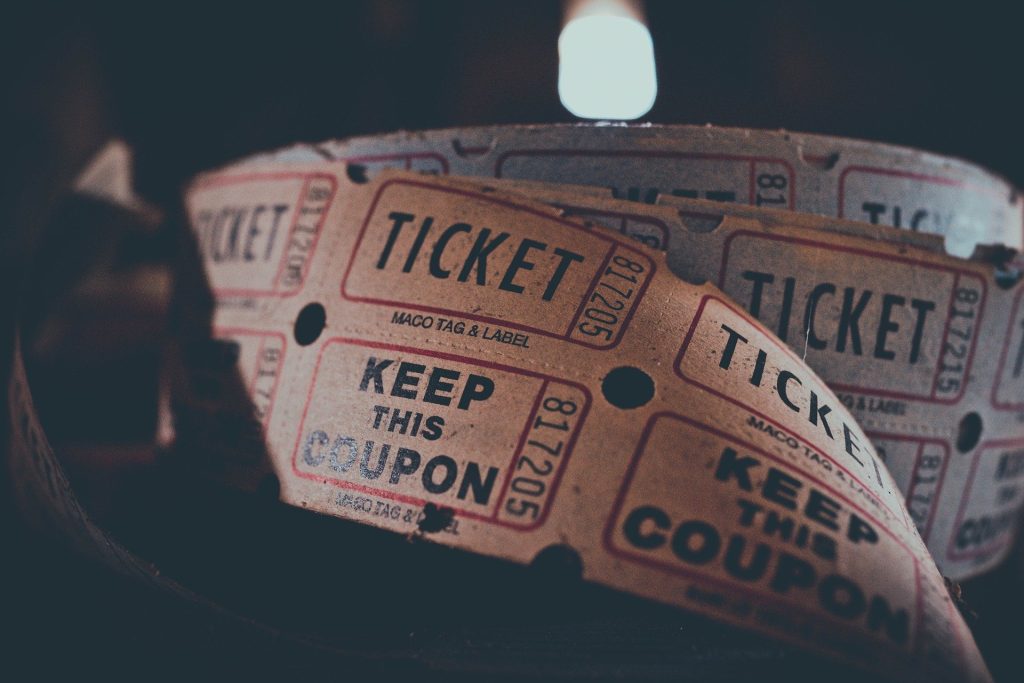 Great news for dementia research and film lovers, BRACE has been chosen as the charity of the year for the Bristol Film Festival.

The festival hosts films in unique venues across Bristol throughout the year, such as in Brunel’s SS Great Britain and Aerospace Bristol.

The Summer and Autumn events will be announced soon, so keep your eyes peeled for even more great events.

Huge thanks to the Bristol Film Festival for their support.